What is a Fayum portrait?

Fayum portraits are monuments of a funeral cult, created from the 1st to the 4th century AD in Egypt. They got their name from their initial discovery in 1887 in the Fayum oasis in Egypt. Fayum portraits are the most ancient examples of easel portrait painting. During this period, Egypt was where the beginnings of Egyptian, Greek, and Roman art merged. The synthesis of cultures made possible the emergence of a portrait that combined these traditions:
It is important to note that predominantly Greek names can be found on the surviving monuments. 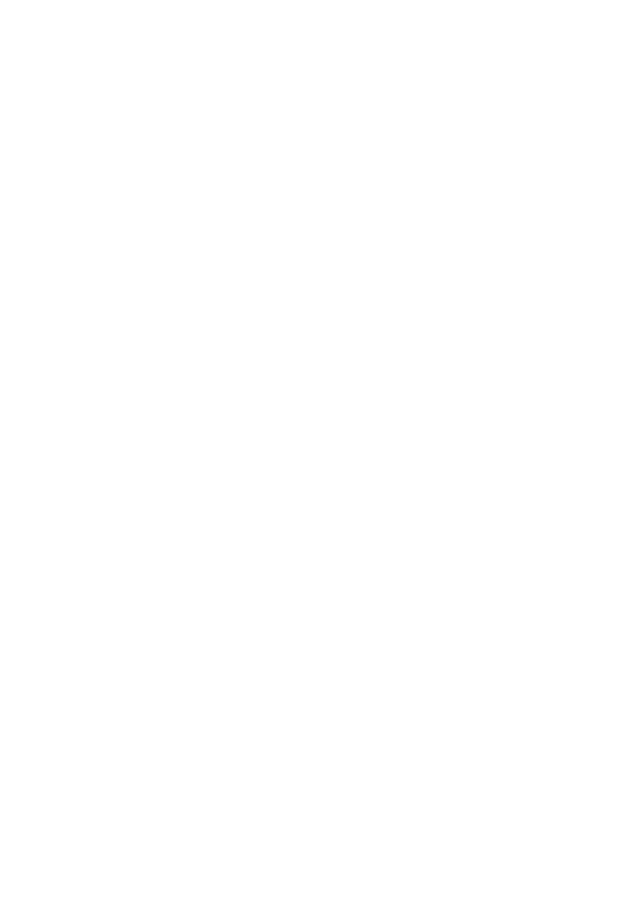 PORTRAIT OF A WOMAN IN A BLUE MANTLE. 54 -68 AD METROPOLITAN MUSEUM, NEW YORK.
The Fayum portraits owe their excellent preservation to the dry climate in which the wax painting has not lost its original appearance. There are three types of painting: pure encaustic, wax tempera, and ordinary tempera. Encaustic is a Greek word derived from the root caustic - to burn. Studies have shown that the wax used in the best wax painting was hard and melted at 100 degrees Celsius. Before starting work, the master warmed up paints and panels, on which wax was subsequently applied. Most often, sycamore, cedar, linden, or lemon tree were used to manufacture such panels. The painting was applied to the surface of the board using a stiff brush and a metal spatula. Finally, to make the surface of the image smoother, the entire work was reheated, but moderately. According to Pliny, the encaustic technique was very laborious since the master had to constantly maintain the necessary temperature of the board and paints for work. 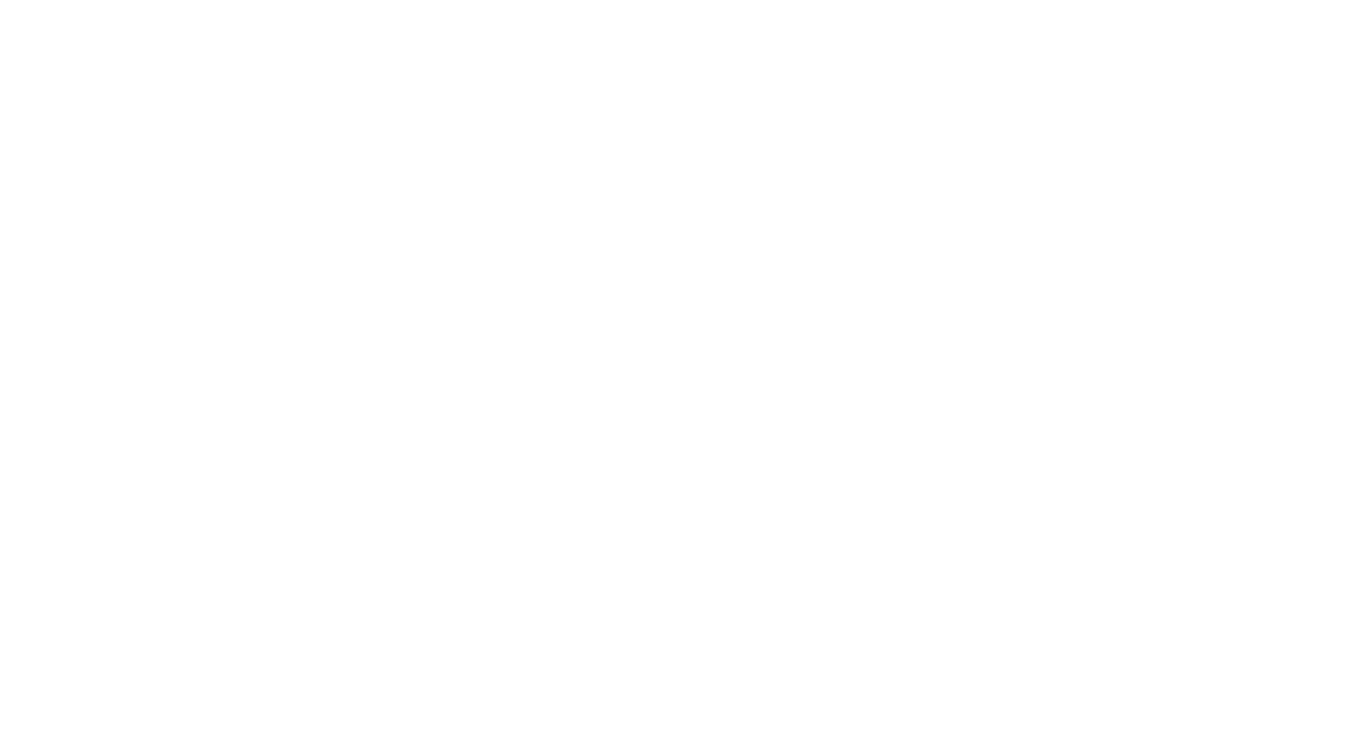 antique SARCOPHAGUS WITH PAINTING INSIDE - DETAIL - Fresco WITH THE IMAGE OF A SITTING YOUNG MAN BETWEEN COLUMNS. KERCH. EXCAVATION OF E.K. DUMBERG IN 1900
To get an idea of the work of the master, you can look at one of the sarcophagi, which was found in Kerch in 1900, on the surface of which there is a scene depicting the artist in the workshop. Next to the master is a palette, in his hand, he holds a specific instrument that heats up on a small portable brazier. Most likely, this is an image of a metallic cautery used to warm up paints. Also, in this workshop, you can see images of two round portraits and one rectangular one. The process of the portrait painter's work is restored in the following way: the master took a thin wooden plank, sometimes covered with canvas, and covered it with a thin layer of wax. Then he painted the surface of the portrait with paints intended for the background. An underpainting was created in place of the head and shoulders. The facial image was modeled using cautery, but sometimes the shape was modeled with the fingers, as indicated by the prints preserved on the surface of the portraits. After that, the master heated the cautery and burned the paints into the base. At the very end, a new layer was applied to the background.

MUMMY WITH A PORTRAIT OF A YOUNG MAN ON A LEMON WOOD BOARD. 80 - 100 AD METROPOLITAN MUSEUM, NEW YORK.
The finished portrait had to be inserted into the mummy so that the bandages formed a kind of frame. After that, gilding could be applied to the image, for example, the image of a laurel wreath. Fayum portraits are distinguished by naturalism and anatomical reliability. These are the facts that make us ask the main question. Are these images portraits, and are they that authentic? Modern technology and surviving remains have made it possible to conduct research, during which it turned out that the Fayum portraits are indeed anatomically accurate. There is only one remark: all these images were created in youth and often long before death, so the researchers found age differences between the images and the remains preserved in the sarcophagi.
Late Fayum portraits, most of which are painted in tempera, lack naturalism and a sense of volume. This could have been the result of early Christian cultural influences. 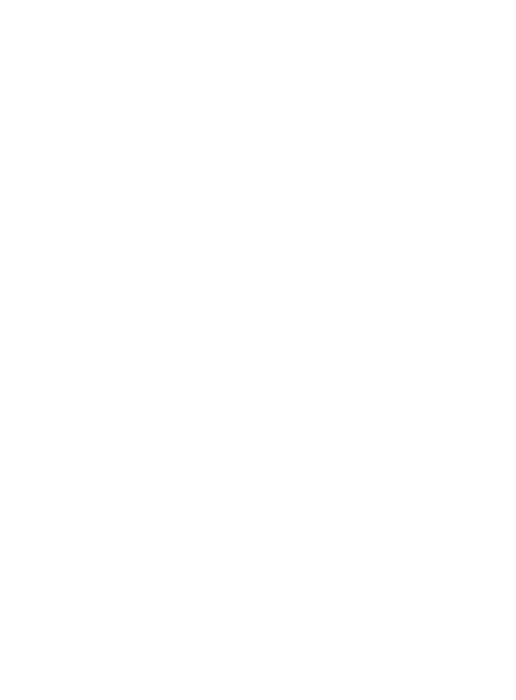 GOLENISCHEV DURING ONE OF HIS VISITS TO EGYPT.
One of the most extensive collections of Fayum portraits is kept in the State Museum of Fine Arts named after A.S. Pushkin. The collection of 22 portraits is associated with the name of the outstanding Russian Egyptologist Vladimir Semenovich Golenishchev. He was born in 1856 in St. Petersburg. In 1879 he graduated from St. Petersburg University, and the following year he was hired by the Hermitage Museum, where he began to work with ancient Egyptian monuments. During his life, Golenishchev made more than 60 trips to Egypt. As a result, he collected a collection of Egyptian antiquities, numbering more than 6,000 thousand items. At the beginning of the XX century, the deteriorating financial situation of Golenishchev made him think about the future fate of his rich collection. One of his primary desires was to leave the collection in Russia, which became possible thanks to the support of Ivan Vladimirovich Tsvetaev, the State Duma, and a circle of art patrons. In April 1911, the collection was moved from St. Petersburg to Moscow and soon became part of the Museum of Fine Arts collection (nowadays, it is the State Museum of Fine Arts, named after A.S. Pushkin).
Интервью